In 2011, Kunst Haus Wien presented a retrospective of the Swiss Photographer René Burri. Three years later, OstLicht gallery in Vienna’s 11 District’s old Brotfabik proposes an exhibition based on the duality of the photographer due to the duality of his medium, namely black and white photography, as opposed to color photography, and arguments this choice with the words of René Burri himself: “As a photographer I have led a double life – one in black and white and one in color.”, therefore the title of the exhibition : Doppelleben.

René Burri was born in 1933 and his work extends across six decades of recent history. As a member of Magnum agency, Burri traveled around the world and got the opportunity to photograph key figures of the second half of the 20 century . His work covers all kind of documentary photography: from reportage to essay, portrait and architectural to landscape photography, and is situated between commissioned works and personal projects; between journalism and art – adding more arguments to the ‘dual’ reading of his work.  With his large and early use of color body of work, René Burri fits under the 60′ and 70′ movement of exploring color in photography, and by that expanding its boundaries and situating color photography under the ‘umbrella’ of art!

The exhibition at OstLicht is prolonged until the 22nd of March and all the photographs on display can be purchased in the gallery! 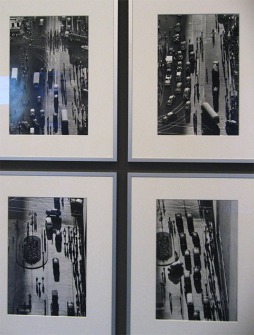 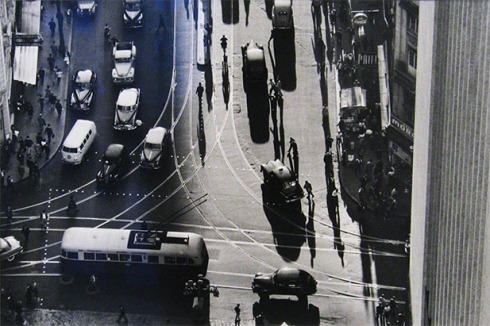 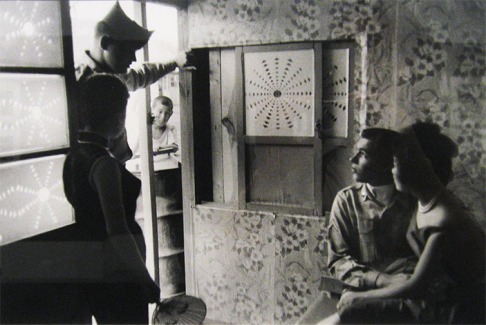 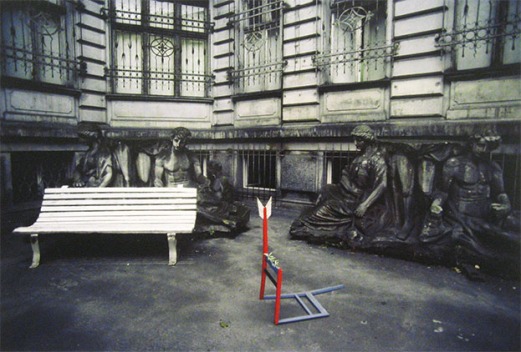 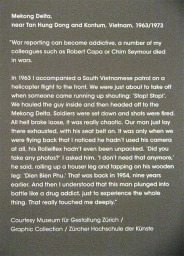 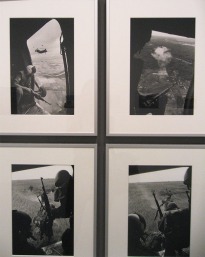 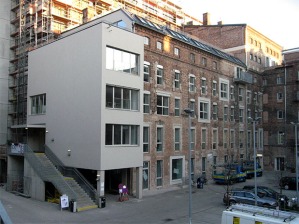